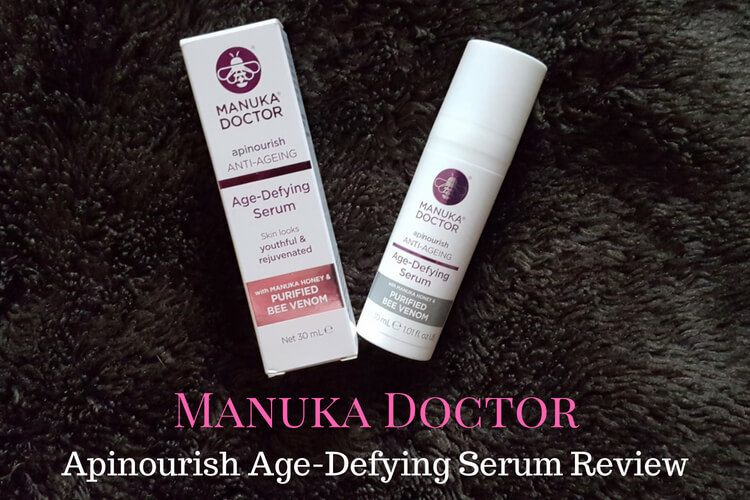 The Manuka Doctor Apinourish Age-Defying Serum is a product from the increasingly popular Manuka Doctor company and this particular product is part of their Apinourish range. Just in case you’re new to the brand, Manuka Doctor is the skincare company that combines both manuka honey and bee venom into their skincare products and it’s making them more and more popular in the process.

It’s no secret that I’m having quite the love affair with Manuka Doctor products at the moment to the point where I’ve just bought another four new products to test out and review. This particular serum though is not new to me. I actually tried this serum for the first time about two years ago along with the Apinourish Face Mask and the Apinourish Night Cream and I was so impressed with all three of them that I’ve been obsessed with the brand ever since.

What’s In The Serum

The two main key ingredients are Manuka Honey which has a ton of skin benefits including boosting elastin, cell regeneration and boosting moisture and of course the scary sounding but intriguing bee venom. Bee venom is actually becoming more and more popular in the skincare world not only because it has quite the celebrity following but also because it has quite the impressive effect when used in skincare products.

Bee venom has earned itself the nickname “natures botox” because of its ability to instantly plump, lift and firm the appearance of skin. It does this by tricking the skin into believing it’s been stung which results in more blood being sent to the area which causes a gentle plumping effect that smooths and fills out the appearance of fine lines and wrinkles. As an added bonus, this also stimulates the production of natural collagen and elastin in the process.

As well as the manuka honey and bee venom, the Manuka Doctor Age-Defying Serum also contains propolis which has both anti-inflammatory and antioxidant properties and royal jelly which is also said to promote collagen and elastin production. Also present is the seriously hydrating hyaluronic acid which is one of the most popular skincare ingredients for boosting and maintaining moisture within the skin.

You’ll also find the antioxidant, anti-inflammatory, and seriously moisturising vitamin E included in the formula as well as rosehip seed oil which has rejuvenating and regenerating properties because of its natural retinoic acid content. And just for good measure, they’ve also included olive oil and blackcurrant seed oil for extra nourishment and moisturisation for the skin.

So before I go any further, it’s really important to do a patch test first before using any product containing bee venom just in case you have any kind of unwanted reaction. Obviously, if you have any kind of allergy to bee venom then these products are unfortunately a no go for you but if you’re like me and you’re not sure whether you do or don’t, then this is when things can get a little nerve-racking. Even if the patch test does go smoothly, the thought of applying a large amount of it to your entire face for the very first time is still pretty scary.

If you’re anything like me, you could find yourself staring at it for days on end trying to egg yourself on to be brave enough to actually put some of it on your entire face. And when you finally do, this may then be followed by spending the next hour shitting yourself in case you’ve made a really bad decision and relentless checking yourself in the mirror to make sure you haven’t inadvertently turned your face into something that resembles a blowfish. No? Just me then.

Anyway if at this point you still resemble a humanoid and not something aquatic then we’re good to go.

How It Feels And Looks

I actually think this looks and feels more like a very light gel type moisturiser than a serum but maybe that’s because all of my other serums are of a watery consistency. This is more of a creamy whitish gel/lotion but it’s still light enough to absorb in the skin as quickly as any other watery type serum I’ve used before.

It comes in a pump bottle which is great and although many describe its smell as a flowery smell which it is, it also reminds me of a really clean soapy smell too which I guess you could also describe as flowery depending on what soap you’re using but either way, it’s very pleasant. It has a lovely silky smooth feeling to it and it doesn’t leave any sticky residue behind on the skin once it’s absorbed.

How Did My Skin React

I actually expected some kind of sensation as well as maybe some redness or even a little but of flushness to the skin considering that it’s supposed to cause a rush of blood to the area but that wasn’t the case. In fact, I didn’t feel any kind of sensation at all (I was convinced I was going to feel something) and my skin just looked instantly more evenly toned. In fact, I actually looked paler because my freckles looked less noticeable and I mean that in a good way.

After about an hour, there were some very noticeable differences and the first one was that I actually had a bit of a porcelain look about me because my skin looked so even (and the fact that I’m a pale as a ghost probably helped). The fine lines on my forehead and lips were almost completely invisible and my skin definitely looked plumper and firmer.

My frown lines did look reduced but because these are somewhat more noticeable than all the others, they were still very visible so that was a little disappointing considering the effect it had everywhere else. However, I will say that after about a week or so of use I started to notice a much bigger difference in their reduction too and the more I used it, the more they improved.

So although it took longer to see that difference in that particular area, it took little over a week to show its full effectiveness and that’s still pretty impressive for any skincare product.

The Biggest And Most Noticeable Effect

The biggest and most noticeable difference has to be to the eye area and here’s the funny thing, I didn’t even apply the serum directly to that area. The instructions read to avoid contact with the eyes so I was very careful not to use it too close to that area but that didn’t seem to stop it having quite the dramatic effect.

The entire eye area was much tighter, plumper and smoother than before and all puffiness was completely gone. Even the dark circles were gone and the whole area looked so much brighter. I can only guess that the serum spread further than where I applied it and that the effect it had on the rest of the face contributed to the effect on the eye area even though the serum wasn’t used directly on that area.

What’s even better about this is that one of the four new products I’ve just bought is their Age Defying Eye Cream and if this serum is anything to go by which wasn’t even used directly on the eye area then I can’t wait to see what the actual eye cream can do.

The funniest thing about this serum is that it’s not even my favourite product from the range, that spot goes to their Restoring Night Cream which I’m completely obsessed with and you can read all about that here. But this serum is still pretty amazing nonetheless and is well worth trying if you’re brave enough to use bee venom products.

Have you tried this product or any other Manuka Doctor products? What did you think of them and what effects did they have on your skin? Please feel free to share in the comments below. 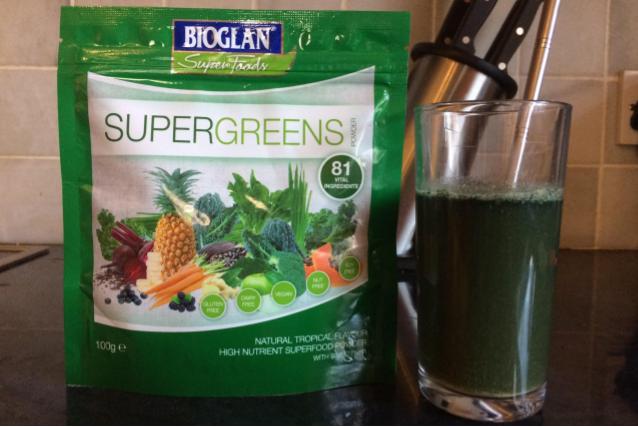 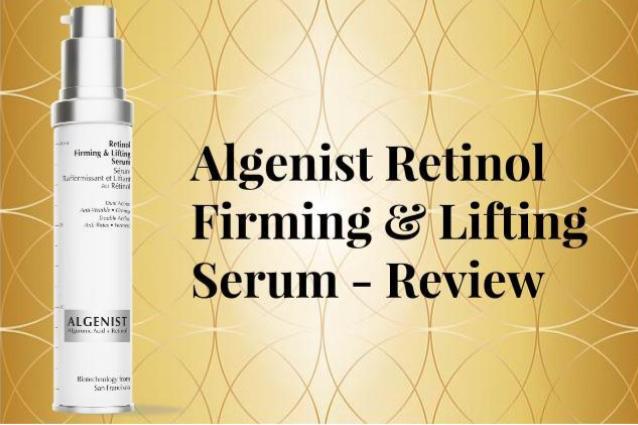 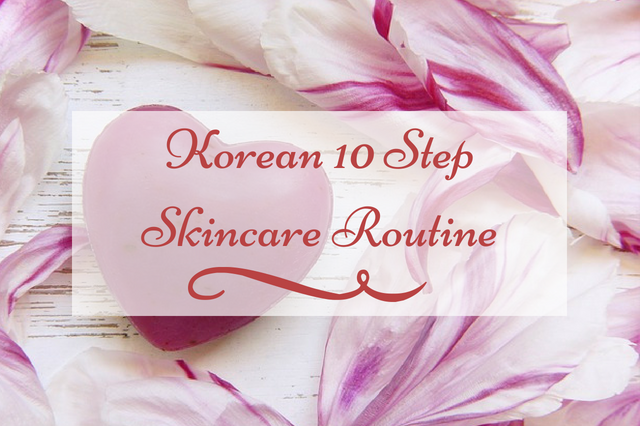