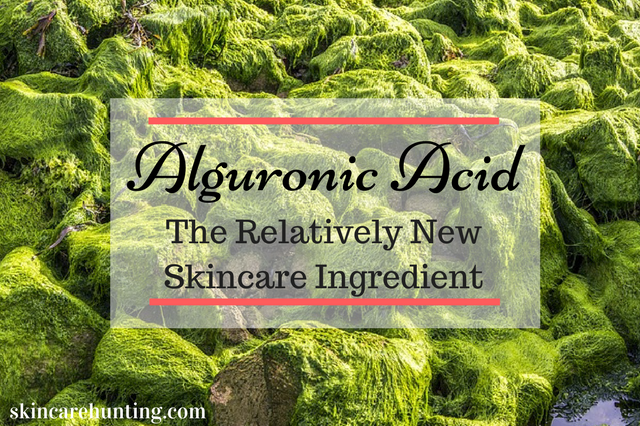 If you’re a follower of the Algenist brand then you’ve more than likely come across their patented breakthrough skincare ingredient Alguronic acid but what exactly is it and what kind of Alguronic acid benefits can you expect if you add it to your skincare routine? Are there any Alguronic acid side effects and where did this so-called super anti-aging ingredient come from?

As Alguronic acid is still a relatively new skincare ingredient, the data on it is pretty sparse so I had to search quite long and hard to find any good information about it. Alguronic acid has actually only been around for about seven or so years so the verdict is still very much undecided for the most part particularly because of the lack of independent studies that have yet to be carried out on it. However, that hasn’t stopped it gaining popularity or stopped the brand Algenist for that matter from growing more and more in popularity over the last few years. 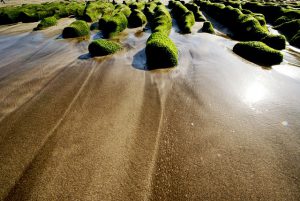 Alguronic acid is a patented skincare ingredient that is said to be a powerful regenerative and protective compound. It is only found in the products of the small and fairly new skincare brand Algenist. Alguronic acid is not a scientific name for a singular compound as such but the created trade name given to a mix of different polysaccharides that are found and extracted from microalgae which without getting too technical are chemical compounds that are used typically for helping with cellular structure or energy.

This mix of chemicals is said to be the key factor that helps algae survive in the harshest of environments. These compounds are said to not only protect the algae from damage and deterioration but also to help it regenerate and adapt to the harsh living conditions. These qualities are why it sparked the interest of Algenist who extracted it, patented it and created their entire company around it.

How Alguronic Acid Was Discovered

Its discovery was actually an accidental one that occurred when a small group of scientists were studying algae as a new sustainable energy source. They discovered this compound in a unique strain of microalgae and once they realized how it protected and regenerated the algae, they began further tests to see how beneficial this compound really was.

After further testing, they discovered that it had extensive protecting and anti-aging qualities and extended their research to see if these results could be replicated for skin care purposes. After positive results, the trade name Alguronic acid was born and the skincare company Algenist was created.

The Benefits Of Alguronic Acid 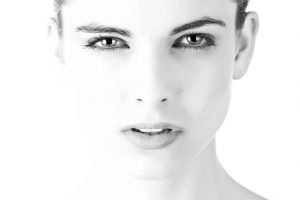 The claimed benefits of Alguronic acid are actually pretty extensive and Algenist studies have even suggested that Alguronic acid is more effective at reversing the signs of aging than both vitamin C which is renowned for its skin benefits and retinol which is even more so. There own clinical studies also suggest that when Alguronic acid is combined with other top anti-aging skin care ingredients, it has doubled their efficacy.

This natural ingredient is said to boost skin cell turnover by over 55% leading to increased cell renewal and regeneration which in turn minimizes the appearance of fine lines and wrinkles. It’s also said to inhibit the production of enzymes that degrade hyaluronic acid by up to 67% and hyaluronic acid is extremely beneficial to the skin for retaining moisture and keeping our skin full, plump and smooth looking.

It’s also claimed to increase elastin synthesis to help improve firmness and inhibit the production of melanin to reduce the appearance of brown spots and uneven skin tone. Furthermore, it is said to significantly protect the skin from UV damage which is a leading cause of premature aging of the skin. Algenist talks more about these claims in the short video below but do be warned it is a little cheesy :).

Are There Any Alguronic Acid Side Effects?

So far, there is very little information on the possible side effects of Alguronic acid and as such, there doesn’t really seem to be any. But as with all relatively new products, it usually takes time before things like side effects start to become more known so only time will tell in the end. But for now, unless you happen to have some kind of hypersensitivity to it, it seems to be non-problematic for most people. I put it another way, if there are any side effects, nobody’s talking about them.

What About The Anti-Aging Claims, Are They Proven? 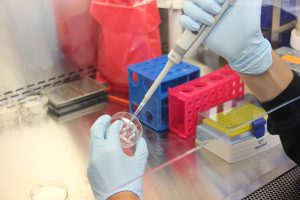 Well here’s the thing, it’s a relatively new ingredient and there aren’t really enough studies out there to say for sure that this ingredient is really as good as Algenist say it is. There also the fact that most of the studies have been in vitro (in a petri dish) and not on actual skin. There’s also no outside research to confirm these claims either because all the research that’s been done so far has been carried out by Algenist themselves so until more independent research is done you’ll have to take Algenist’s word for it.

However, despite this lack of independent research, it hasn’t stopped Algenist from becoming a very popular skincare brand or stopped people wanting to try out products containing Alguronic acid. It’s also stocked by very reputable retail companies like Sephora and Nordstrom so they’re obviously more than happy to go along with the claims as are all the consumers who use their products and swear by them.

How Effective Are The Products Containing Alguronic Acid

So far I have only tested and reviewed the Algenist Retinol Firming & Lifting Serum and I have to say that it is a pretty effective product. Is that down to the Alguronic acid? That I don’t know and in all honesty, when I bought it for testing it was purely because it was such a popular retinol product and not because it contained the ingredient Alguronic acid. In fact, at the time of purchase, I know so little about Alguronic acid that I initially paid little to no attention to it.

Without testing Alguronic acid on it own, it’s very difficult to tell how effective this ingredient really is but what I can say is that Algenists products as a whole are very popular and if this one serum that I’ve tried so far is anything to go by, I can certainly understand why they’re so popular.

Have you tried any of the Algenist range? What did you think of them and what kind of results did you experience? I’d love to hear all about it so please feel free to leave your comments below. 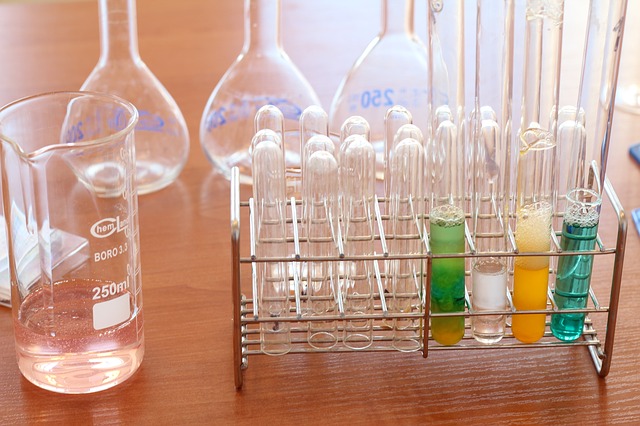 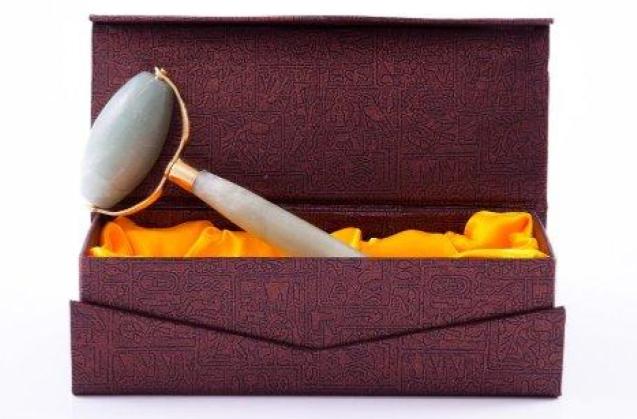 What is a Jade Roller 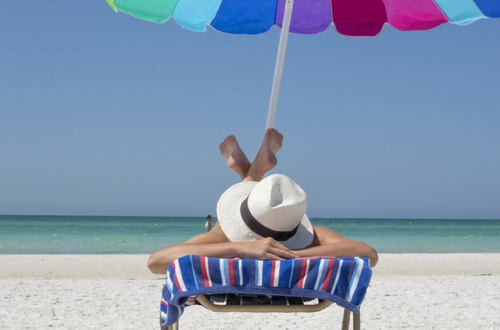