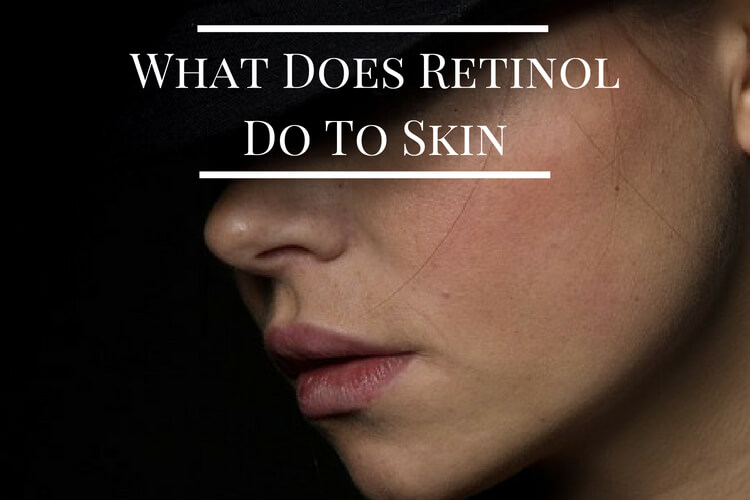 If you’re in any way obsessed with anti-aging skin care products then you’ve probably asked the question what does retinol do to skin and why are people always talking about it. Retinol is actually quite the superhero of ingredients when it comes to anti-aging and it has a ton of research behind it to back it up.

If you’re anything like me, the hype surrounding it had me wanting to run out and buy it as fast as I could but there were also a lot of scary side effects that had me slightly concerned about whether this product was worth all that trouble. Well in my opinion it was but some serious research and patients were needed before I was able to fully accept it into my skincare routine.

Retinol is a derivative of Vitamin A and is a non-prescription form of Retinoid that is found in over the counter skin care products. It is a much weaker version of prescription strength retinoids such as Tretinoin which is used in products like Retin-A and Renova.

Prescription retinoids were originally used to treat acne but a very welcomed side effect was noticed and that was a visible reduction in wrinkles. Since then a ton of research has been done to examine the effectiveness of retinoids including retinol for its anti-aging abilities and it has now become one of the most proven ingredients in the skincare industry. You can click here for some of the most popular and effective Retinol creams out there.

Although it is weaker, Retinol is still pretty effective at achieving similar results to its more potent versions but it does take longer to see the same results. Retinoids are known for their side effects but because it is gentler than its prescription counterparts, it is a good place to start for first-time users to limit the severity of those effects.

What Can Retinol Do

Retinol is described as a cell-communicating ingredient that can actually tell skin cells to act more like younger healthier ones. This, in turn, results in an improvement in the condition of skin by promoting the following;

How Does it Work

Prescription retinoids contain Retinoic Acid which is the super ingredient that fights the signs of aging. Retinol is slightly different in that it is converted into Retinoic Acid by enzymes in the skin at a cellular level once it is applied. It then communicates with skin cells to improve their functionality which leads to an overall improvement in skin appearance.

One of the biggest reasons why many people give up on retinoids is because of their side effects which can often be fairly harsh. Many people make the mistake of going in all guns blazing and applying large amounts of product way too frequently right from the get-go. This is especially true with retinol because it’s weaker but it should still be approached with just as much care and caution as a prescription strength retinoid.

Retinol should be introduced to the skin very gradually to allow the skin to build up a tolerance to it. Most people advise using it twice a week for the first few weeks then slowly building up to more frequent use but even with a slow introduction, retinol can still cause certain side effects that are unfortunately a necessary evil in some cases but the severity should be tolerable.

What Are The Common Side Effects

There are a few common side effects to be aware of before you start using retinol but these side effects are only temporary while your skin adjusts to the product. It can take anywhere from six to twelve weeks for your skin to adjust so you have to be extremely patient but it will pay off in the long run. That being said, the side effects should be manageable and not severe. If they are severe, then you may be using too much, too quickly or at too high a concentration.

The redness, tightness and heat sensation can make many people very uneasy when they first apply retinol but this is quite normal to some degree. I purposely made the decision to start using a retinol product during the cooler months as I didn’t want to exacerbate the issue with hot sticky summer weather while my skin was trying to adjust to it.

It’s also a good idea to avoid hot showers directly before applying retinol or any other strenuous activity (ahem) that may have you feeling a little flushed already beforehand. (remember it’s only temporary)

Another side effect that scares many people off is the initial flaking and peeling. Again this is only temporary due to the increase in skin cell turnover so you have to try and stick it out because it will get better. This is another reason why I choose to start mine during the autumn months as I knew I wouldn’t be out too much so I could hide away during the shedding period if it got really noticeable.

Using a good hydrating moisturiser can help a lot so regular moisturising will become a very important part of your routine if it isn’t already, in fact, you may want to bulk up on it as you will probably be going through quite a lot of it.

It doesn’t happen to everyone but it is not uncommon to experience breakouts during the adjustment period but again this is only temporary and it should clear up over time. Remember that these products were originally used to treat acne so the problem should eventually correct itself once your skin has adjusted.

Retinol goes a long way so use sparingly, a pea-sized amount should be ample. It’s also advised to only apply it to dry skin because damp skin can make the product absorb too quickly which may cause further irritation. Also, retinoids of any kind are not advised if you are pregnant or breastfeeding.

There are also different strength retinol products out there so if you find that the side effects are too severe, you may need to consider starting with a lower strength product. Sunscreen is also more important than ever while using retinol as it can cause increased sensitivity to the sun. It’s also worth noting that many retinol products are for night time use only so it’s very important to follow the application directions about when the product can be applied.

Unfortunately, some people are just not able to tolerate any kind of retinoid no matter how cautiously they try but if you’re experiencing any kind of severe reaction, make sure that it’s not because you’re doing any of the following before giving up on it completely.

If nothing seems to relieve the reactions then you may be one of the unlucky ones that cannot tolerate retinol and you may need to speak to a skin care professional about other alternatives.

It’s Not As Scary As It Sounds

It all sounds a little bit frightening but it shouldn’t be because if you use it correctly, retinol can be an amazing product that can seriously improve the appearance of your skin. Just remember to take it slow and give your skin time to adjust to it.

Once your skin has become used to it, you can then decide if you wish to move up to a stronger dosage but some people are happy to stick with lower less irritating formulas.

Have you ever or do you currently use retinol or any other kind of retinoid, please do share your stories or experiences whether they’re good or bad. 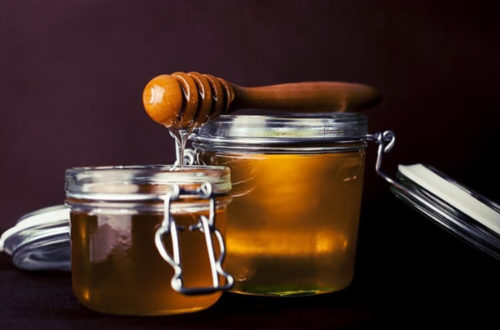 The Benefits of Manuka Honey for the Skin 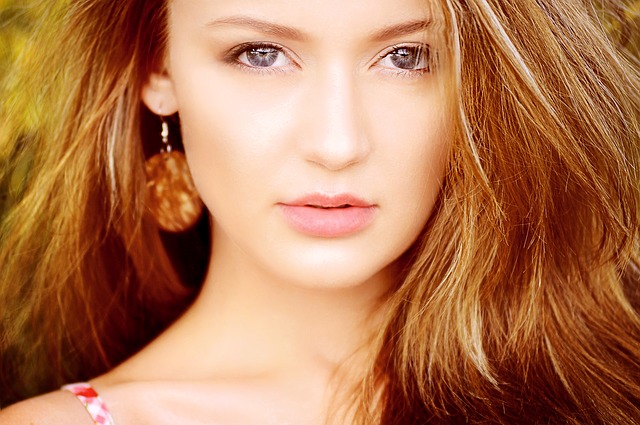 The Benefits of Hyaluronic Acid for the Skin