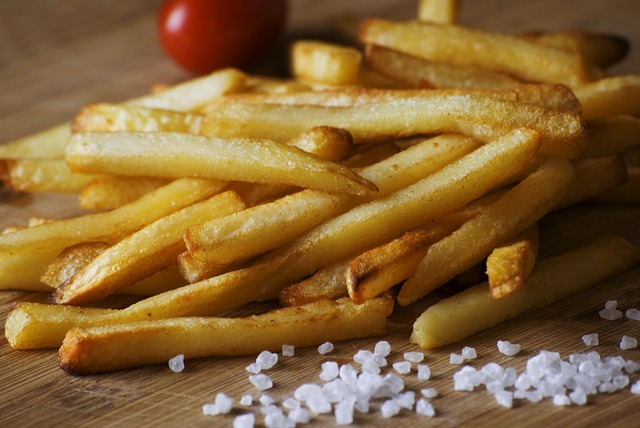 I recently wrote about the best foods for glowing skin but what about the foods that are bad for your skin. It only seems fair to give them a mention as well, after all, it’s just as important to know the bad ones as well as the good ones. If you’re noticing that your skin isn’t looking it’s best then something as simple as diet could be part of the problem especially if you’re overindulging in the tastier things in life.

We don’t necessary have to give up all our favourite treats so rather than denying yourself completely of all your favourite foods in life, simply cutting back and limiting your intake of the worst skin upsetting varieties may be all it takes to balance your skin in the right direction. Let’s have a look at some of the worst food culprits. 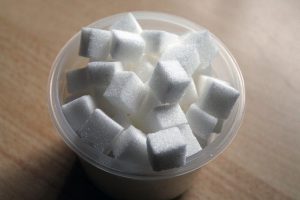 We all know that too much sugar is bad for us but what about its effect on our skin. This one is probably the scariest from an aging point of view because too much sugar in the body causes not only our insulin levels to spike which in itself causes inflammation and acne but also causes compounds known as advanced glycation end products (appropriately shortened to AGEs) which can cause all sorts of problems for our skin by causing damage at a cellular level.

AGEs lead to skin inflammation and cause damage to collagen and elastin in the skin resulting in premature aging in the form of wrinkles and sagging skin. They can also worsen the symptoms of rosacea and acne and the more sugar you consume, the more AGEs you’ll produce which means even more damage. Ever wondered why your healthier eating friend, family member or co-worker of the same age looks younger than you? This could be one of the reasons right here.

To make matters worse, if you continue to consume too much sugar, you may develop insulin resistance which can show itself in the form of pigmentation problems such as dark patches on the skin or even worse, increased facial hair growth. I don’t know about you but the last one alone is enough to curb my insatiable sweet tooth. 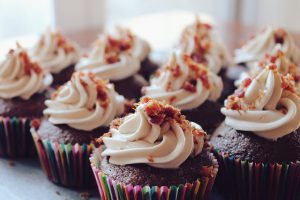 Simple carbs or foods with a high glycemic index all have one thing in common which is the fact that they break down very quickly in the body. They might be great for a quick energy boost but because they’re so high in sugar, they cause insulin levels to spike which in turn leads to inflammation, hormonal fluctuations and acne breakouts.

Foods such as white bread, pasta, bagels, cakes, cookies, soft drinks etc are all good examples of foods that fall into this category. But inflammation and acne aren’t the only problems they cause. All the extra renegade sugar that’s left behind in the body binds itself to structures in the skin, particularly collagen and elastin to form AGEs and if you just read the last section then you know how damaging they are.

Milk (Well, Maybe For Some) 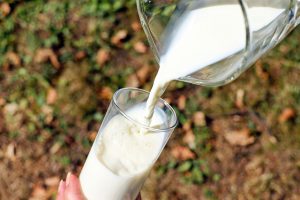 Nooo, please say it isn’t so. This is one item in my diet that I would have serious trouble giving up if I had too. And to make matters worse it’s not just milk but most dairy products in general. But to be clear, it’s not that milk is deemed to be bad for your skin but rather that there’s a belief that some people may have flare-ups of certain skin conditions if they consume certain amounts of milk and dairy.

Right now it’s more of a theory and a hotly debated one at that with more research needed but for now, it’s suspected that milk (skimmed milk in particular) and other dairy products may be linked in some part to acne and skin inflammation in some people. The link is not completely clear and many believe that other factors are at play but there is a theory that the hormones in milk and other dairy products spike insulin levels and stimulate oil production in the skin which leads to an increase in acne.

It’s also believed that the same hormones not only stimulate skin cells to multiply too quickly but also bind dead skin cells together before they can shed correctly resulting in more clogged pores. The research is still pretty inconclusive and even anecdotal results vary from person to person. Many acne sufferers claim that cutting back on all dairy products has all but eradicated their acne, whilst others claim it didn’t help the issue at all hence the believe that other factors are involved. Either way, it’s certainly food for thought if you’re an acne sufferer if nothing else. 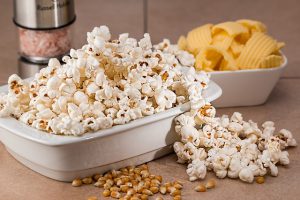 Salt can affect the skin in numerous ways but it’s not just regular table salt that can be an issue, it’s also fast foods and processed foods like canned foods, crackers, popcorn and margarine that also tend to be high in sodium. The biggest issue with salt is that is causes dehydration in the body and the skin which often manifests itself as bloated puffy skin caused by water retention.

This often leads to bags under the eyes and the appearance of dark under eye circles as well as dry and cracked skin which has a tendency to appear more wrinkled. Dry skin also has a tendency to age more prematurely than skin filled with moisture. It may even have the opposite effect and stimulate the overproduction of oil to counteract the dehydration which in turn leads to acne breakouts. Either way, excessive salt is probably best avoided as it’s doing your skin no favours.

If you’re looking for simple ways to help improve your skin’s appearance then something as easy as making small changes in your diet could lead to big changes in your skin. If you think your diet is high in any of the above-mentioned foods, then try cutting back on some of them to see what kind of difference it makes to your appearance, you might just be surprised at how much of an impact it makes.

Have you made any changes to your diet for the sake of your skin? If so, please do share your experiences and the effects it had on your skin in the comment below. 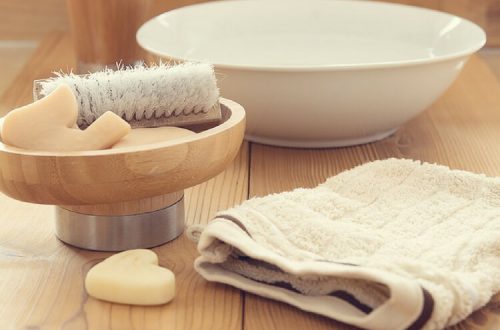 What Type of Facial Cleanser Should I Use? 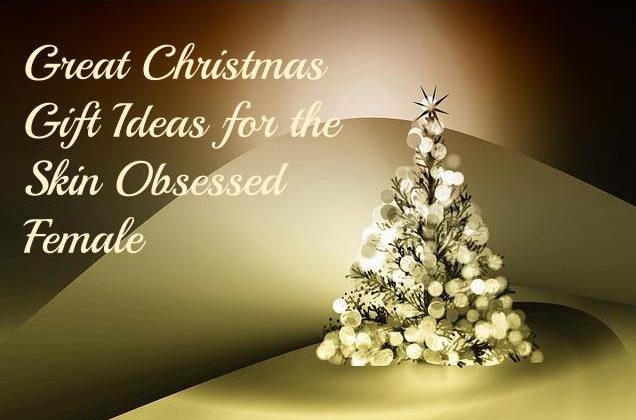