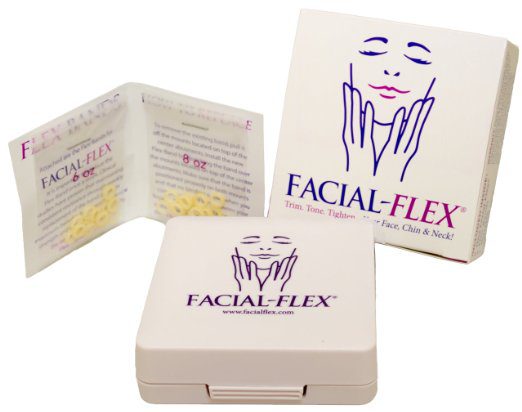 So, what is Facial-Flex and what exactly does this little contraption do? I came across this unusual looking item not so long ago and it caught my attention not only because of its unusual appearance (it does look more like something you’d expect to find in a dentist’s office) but also because of what it claimed it could do.

There’s certainly no shortage of different skincare gadgets and gizmos out there that are said to have the ability to improve the signs of aging but Facial-Flex states that it’s the only manual facial exerciser that is clinically proven to work. So let’s have a look at how this device works and what they claim you can expect from using it. 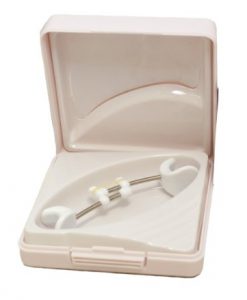 What Exactly is it

The Facial-Flex is a small device that is basically used for facial exercise and is said to help strengthen the muscles in the face, chin and neck area. It consists of two levers that slide in and out against each other with a small rubber band in the centre to create resistance. The device is placed in the mouth and small movements are made to exercise the facial muscles.

The Facial-Flex is said to trim, tone and tighten the mouth and lip area, the cheeks, the chin and the neck. It is said to help improve the definition and contour of the face, reduce sagging, improve skin elasticity and possibly even reduce fine lines and wrinkles. Some people have referred to it as a natural facelift whilst some others even say it has made their lips fuller.

How Does Facial-Flex Work

It’s actually a relatively simple concept, if you imagine a miniature thigh master small enough to fit inside your mouth then you’re pretty much on the right track. This small device sits horizontally between your lips with each end resting in the corners of your mouth. The idea is to use your facial muscles to close the device by making an oval shape with your mouth, holding the closed position for one second then slowly releasing.

This should be completed for two minutes twice a day, once in the morning then once again at night for best results. The Facial-Flex also uses different strength bands for different levels of resistance. Beginners would start off with the lowest resistance bands but once they get used to this level, they can move up to higher resistance bands for a harder facial workout.

The bands need to be bought separately although the device usually comes with enough bands to get you started for a good month or two. The bands should be replaced regularly because they do weaken and lose their elasticity so, for best results, the manufacturer recommends changing them on a weekly basis. 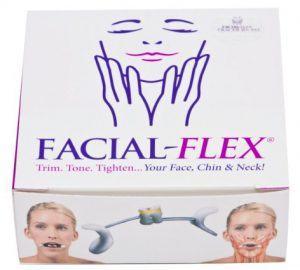 Where Does Facial-Flex Come From

Despite the fact that I initially thought that this was a relatively new idea, it turns out that this device has actually been around for over 25 years. It was originally created in 1989 and used for medical purposes as a facial rehabilitation device to help strengthen facial muscles in patients that had suffered from deep facial burns.

Its use was then extended to other areas of medical facial rehabilitation including facial nerve disorders, speech and language disorders, stroke patients, surgical trauma and many other debilitating facial disorders. It has also gone on to be used in dental rehabilitation including its use for TMD/TMJ sufferers although Facial-Flex does state that professional medical advice should be sought first if you suffer from any dental or medical facial disorders.

Its benefits were soon spotted as an effective beauty aid which then led to its use spreading into the beauty and skin care world. Nowadays, Facial-Flex can be purchased from numerous retailers as a facial exercise device that is used for facial rejuvenation.

Are There Any Downsides of Facial-Flex

There are a few things that are worth noting when it comes to Facial-Flex and one of the most important ones is that incorrect use can cause upper lip lines to worsen. To prevent this from happening, the makers of the device state that you should flatten your upper lip so that it covers your top teeth which will prevent the upper lip area from creasing while using the device.

Another thing to bear in mind is that Facial-Flex will not make any noticeable difference overnight and it may take some time for results to show. Many people give up after only a few short weeks because they don’t see any noticeable improvements so some perseverance is definitely required. It’s also worth noting that this device may be unsuitable for those with any kind of sensitivity to latex due to the rubber band component.

On a Lighter Note

Using this device is not the most glamourous or flattering of looks so for the sake of your own dignity, it’s probably best to do it in private. It’s also worth noting that for some strange reason, the motion practiced while using Facial-Flex seems to send the male imagination running wild with crudeness (I can’t imagine why) so for all the female users, I strongly advise against using it in front of your male significant other, otherwise the innuendos will probably be many and often.

Despite the fact that you might look slightly silly while using it, it does seem to have quite the following. The whole concept of facial exercises is still widely debated but those who are avid followers swear by it and say that it’s made a significant difference to their appearance.

What do you think? Have you tried the Facial-Flex or anything similar? If so, I’d love to hear all about your experience with it whether that be positive or negative so please feel free to share your thoughts and stories in the comments below. 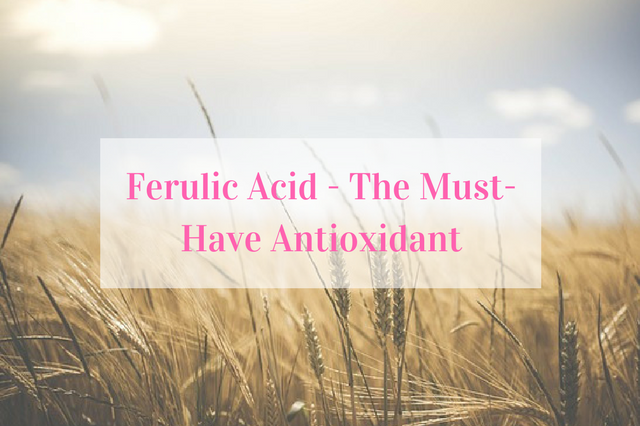 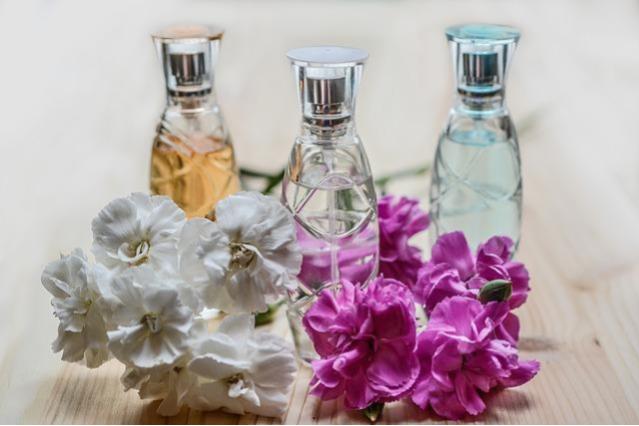