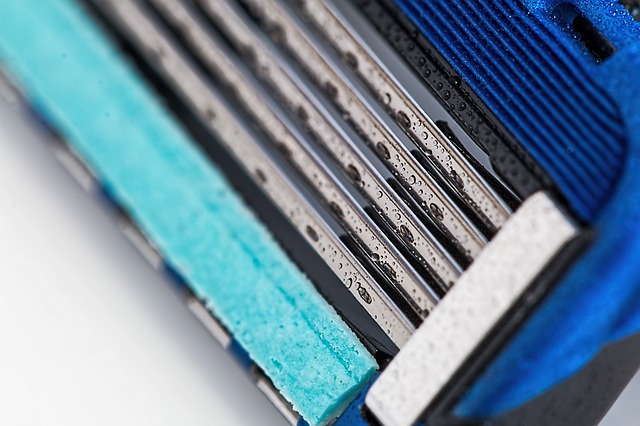 Well, I’ve had an interesting, insightful and slightly amusing few weeks researching how to prevent razor burn on the bikini area and some of the remedies I’ve come across have ranged from somewhat eyebrow raising to completely falling off my chair in disbelieve. I mean it is an extremely irritating and unsightly problem so it’s no wonder that some people will go to extreme lengths to try and fix the issue.

It’s not like it’s an uncommon problem either but is it just me or does everybody else seem to either have it under control or be hiding it very well. I’ve been to the beach enough times to know that a rash covered bikini area is not a normal sight so either everyone else has learned of some super effective “lady garden” concealer that I missed the memo about or I’m doing something seriously wrong in the shaving department. 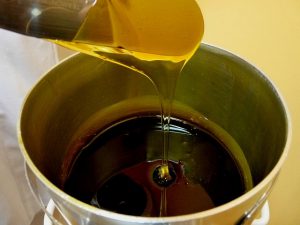 Go Get a Wax, Problem Solved

No, no and no. I can’t do it, I’ve tried and I can’t. This can actually be a good solution for many people and I truly do envy those that can do it but unfortunately, I’m not one of them. My sensitive skin broke out in a week long rash that made my unmentionables look like they’d been attacked by a very angry mosquito army and this was definitely not the look I was going for, not to mention, this was the exact problem I was trying to avoid in the first place.

There’s also the issue of the excruciating pain of a complete stranger viciously ripping out your short and curlers with human fly paper and this is coming from someone who has given birth to three babies, two of which were with no pain relief and it’s not like they were small babies either. No, there are some pains in life that I can tolerate but waxing the nether regions isn’t one of them.

Well, I guess there’s always the option of going au-naturel but at the rate this bodily fluff is spreading both in size and direction, unless I want to end up looking like a sasquatch, this approach is probably not going to end well plus I highly doubt my husband will be pleased with my new look, much like in the way I don’t want him to grow a beard, I’m pretty sure he doesn’t me to grow a whole mid section shrubbery.

There is always the option of hair removal cream but if you’ve read that review on amazon by the guy who tried Veet for men on his entire private area then you’ll understand my hesitation. Here it is just in case you’ve never read it but be warned it’s pretty detailed and extremely funny so have some tissues at the ready because you’ll probably be crying with laughter.

So Shaving it is Then

Right, so it looks like shaving is my only option so here are a few of the things I’ve found and tried and some of them are actually pretty effective at preventing the dreaded razor burn. There’s one in particular that I’m not brave enough to try yet which I’ll tell you about when I get to it but for the moment let’s start with the simplest steps.

This is something that I’ve never really considered before but it does make a lot of sense. I’m definitely guilty of just rinsing and leaving it at that but disinfecting your razor after each use is meant to help keep shaving rashes to a minimum or even better yet, using a brand new disposable razor for the bikini area every time. 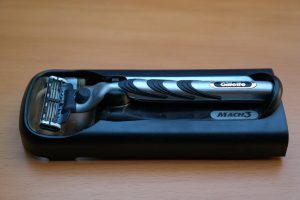 Use Men’s Razors (With Multiple Blades)

Apparently, the blades on men’s razors are compacted closer together to make them more effective at removing the thicker, coarser hair on a man’s face and for this reason, many women find that men’s razors remove their unwanted “lady garden” hair much easier than the female versions. They also say that ingrown hairs are reduced too but on the downside, because they are designed to give a much closer shave, the chances of cuts are more likely.

The thought process behind this one is that men’s shaving cream is made specifically for the face so they must be gentler. The funny thing about it though is that according to the ingredients, there is very little difference between men and women’s shaving creams other than smell and price but I’ve tried both men and women’s creams and sure enough, I have to admit, the men’s are better.

Why is it better? I really don’t know, maybe there’s a fragrance in the women’s cream that breaks me out in a rash, I honestly couldn’t tell you but the razor burn is definitely less apparent and with men’s creams being cheaper, I know which one I’ll be sticking with. 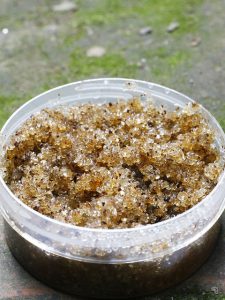 Exfoliate Before and After Shaving

Well, I’ve always known to exfoliate before shaving but exfoliating the area again afterwards is new to me. To be honest, I initially thought that this was overkill but I have to say that it does seem to help the situation although one word of warning, your “lady garden” has already been through quite the ordeal so a quick gentle once over is all that’s needed. Anything more than that and you may end up with the opposite effect.

I’ve actually already experienced this on some level when I’ve used a homemade body scrub containing olive oil. It is much easier to shave and sure enough, the unsightly razor burn outbreak is minimised quite significantly. Simply apply baby oil to the area right after exfoliating then shave as normal and it truly does make a difference.

The Step I Wasn’t Brave Enough to Try

So this is the step the that had me running for hills in horror and it’s dabbing rubbing alcohol onto the area after shaving to kill any bacteria and shrink any enlarged pores. Hmmm, Now I’m no expert but I’m pretty sure that this would burn like hellfire but I’m open to criticism here so do please correct me if I wrong about this. Until then I think I’ll be leaving this step well and truly alone.

Apply Unscented Deodorant to the Area

OMG, there is a god and he made himself known in the shape of an unscented dove stick, seriously ladies, this is a game changer and if you only try one thing on this list then this has to be it. This has literally eradicated all traces of any razor burn, rash or any other manner of bumps on the entire “lady garden” area.

O.k so it could be down to a combination of all the above steps but I seriously believe that this is the key step. Simply pat the area dry after shaving and apply liberally to the entire area to help keep it dry and to prevent chafing. Honestly, I’ll never underestimate the power of a dove stick ever again.

Now here is where I got conflicted because tend skin is a product that is specially made to eradicate razor burn, ingrown hairs and any other skin problems associated with shaving. It’s supposed to be a godsend when it comes to preventing and getting rid of any kind of rash after shaving and everybody seems to be raving about it. The thing is, the main ingredient is alcohol so it’s much like the rubbing alcohol step.

However, I actually decided to try this step because I figured that this wouldn’t be as harsh as pure rubbing alcohol plus everyone was singing its praises. Well, I can tell you that yes it works and very well at that but there is some discomfort involved that comes in the shape of some very unpleasant stinging (I knew there would be) but credit where credit’s due, this stuff is seriously effective.

If you think you can handle the initial burning sensation, then you can get it here on Amazon. In the end, I had such good results after using the dove stick that I think this is the method I’m going to stick with but I’ll certainly be keeping my tend skin somewhere nearby just in case I ever need to use it.

So there are a few other things that you can do to help prevent razor burn like shaving in the same direction as hair growth or applying aloe vera to the area after shaving but honestly since the dove stick and tend skin joined the party (in my case the dove stick more so) it has literally changed my whole shaving experience forever.

Do you have any “lady garden” or even “man garden” trimming escapades that you’d like to share? Don’t be embarrassed (think about how much detail the guy on amazon went into) and let me know all about it in the comments below. 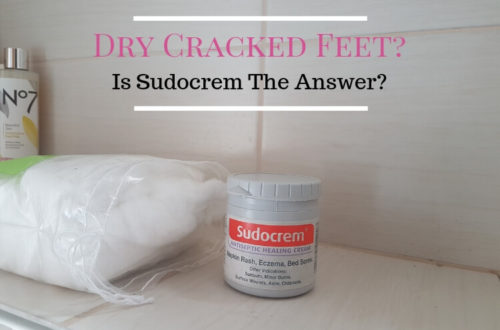 Dry Cracked Feet? Could Sudocrem Be The Answer? 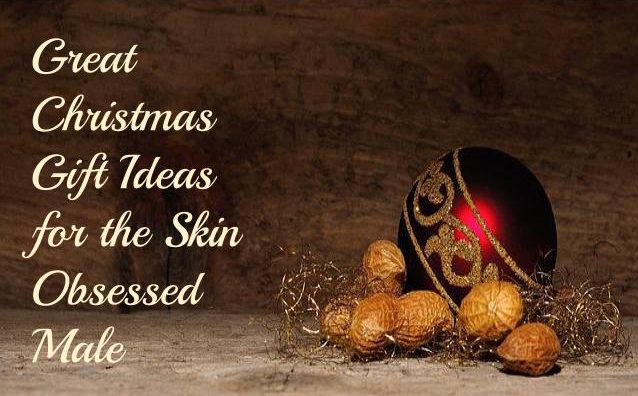